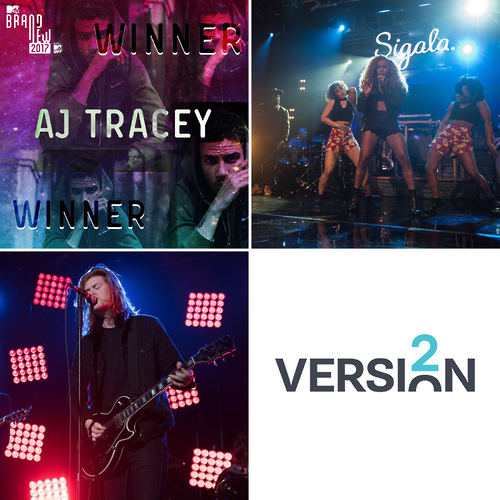 Last week MTV Brand New For 2017 drew to a riotous close, with a showcase gig at London’s Electric Ballroom featuring some of the most exciting new artists around, topped off with an epic closing performance from Sigala!