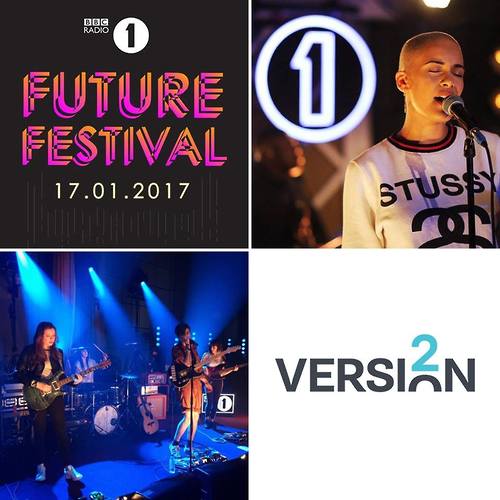 In an intimate gig co-hosted by Radio 1’s MistaJam and Huw Stephens and broadcast live on BBC Radio 1 from the legendary BBC Maida Vale Studios, the three-hour show look ahead at the year to come, with performances from the UK’s rising stars.